Megan Me, Myself and I, School Life, Word of the Year college, creative, GIS, journalism, Map, student 0 Comments

I had a friend ask a few weeks ago how I thought coming back to college as a grown adult versus my earlier years in school.

She was referring to how the frontal lobe of the brain isn’t fully connected until after the usual college years, the part of the brain that brings more insight.

That has been something I have been contemplating lately, as I refer less and less to my flash card pile of new vocabulary (like ‘spatial’ and ‘contiguous’) and find myself better able to describe what I’m learning to others. 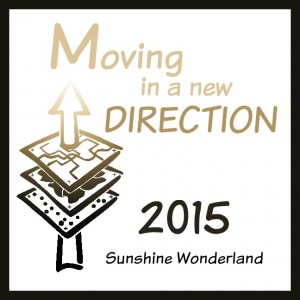 My bloggy friend Ana Lydia is starting work on a documentary about second-time college students. I have been quizzing other students in my class about their backgrounds, since, at the beginning of the semester, half of them are adults who are trying for a career change, or getting certification to improve their current job. Currently, several already work in GIS (geographic information systems) already.

The biggest factor, it seems, to go to college at all is to find a job in something. The first time, I got to indulge in my passions and take women studies, ancient history and other fun classes along with my journalism courses, hoping to tie it in with my writing to become a modern day Indiana Jones.

I sat up a few nights ago and watched “Indiana Jones and the Temple of Doom” and thought again about my early passions.

And thought about the maps I used to have pinned up that indulged my fantasies of traveling and photographing the world. And not just seeing them, but sharing them.

Getting into technology after such a big gap of focusing on diapers, meals and cleaning has been a challenge and a joy. I actually missed having a reason to learn something new, after taking to new parenthood in a scholarly fashion and focusing on bringing up little boys to be the adventurers someday.

And exploring new ways to share about the world has opened up something exciting for me.

At the end of the semester I will be at the half-way point, and with scheduling I will be taking a semester off to catch up on projects – keep making story maps and learning Python, a programming language that will be valuable as I tie my writing and map-making skills together.

Going back to school has given me a different focus than I first had as a journalism college student. The focus on finding the story has changed, from interviewing people and trying to look nonchalant covered in camera gear has grown into sifting through rows and rows of numbers to see what will tell the story best.

But studying map-making and sharing information geographically, spatially has also let me open my eyes to a wider world than what I have had the last few years focusing on blogging and small children.

And with several others in class, we are planning long-term futures instead of just indulging in passions.

I am currently in a group with three other students doing extra work on campus for an independent study course. Anything I can squeeze into get to the certificate a little faster. Even with hours of tapping and tracing houses on a screen, every step is a new skill I can use.

And with that, I have a written list of things I am adding to my website and resume – spatial analysis, creating polygons, using apps to collect data and map them.

It’s interesting to think of a creative-minded person like me going into a STEM career- but with teaching my mind to think more analytically, I am getting to use the creative juices to create ways to give information.

A picture is worth a thousand words, and so is an Excel sheet of data displayed onto a map of California worth more than paragraphs of words. 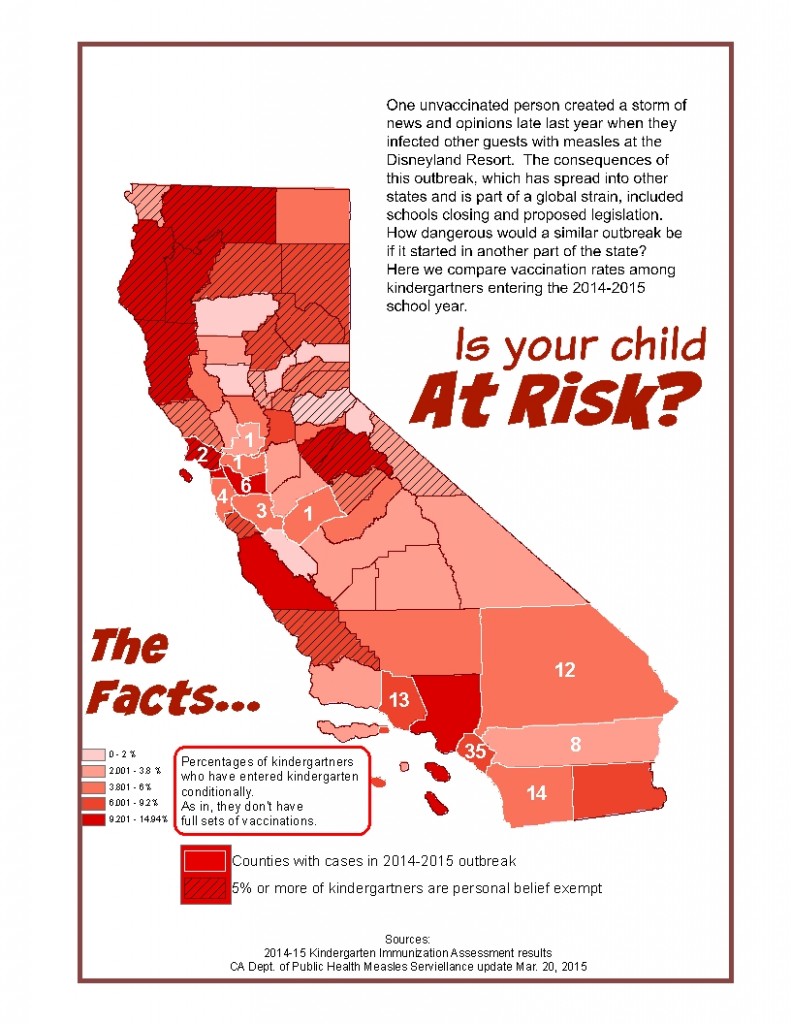 But for me, this is a more reasonable way to pair my loves together. After children, and after hearing amazing journalists speak on their lives, I figured out that I wouldn’t be comfortable leaving the adventurer’s life I had wanted so bad and leaving little ones at home.

Instead of dreaming of an adventurous future, focusing on making the desk job the future and the adventure.

Instead of thinking traveling the world, I am starting to think spatially. analytically. Creatively, colorfully and adventurously.