In awe of Frozen On Ice

Disclaimer: I received tickets for the show for review purposes. No other compensation was given, all opinions are my own.

I spent way too much of the show watching someone’s little face.

I’m sure if he had known where we were going, he would have demanded to wear his Elsa necklace, but we kept it a secret until we walked through the doors and piles of Frozen merchandise filled his vision.

We settled on a spinning Olaf toy ($24) before settling in to watch Frozen on Ice. 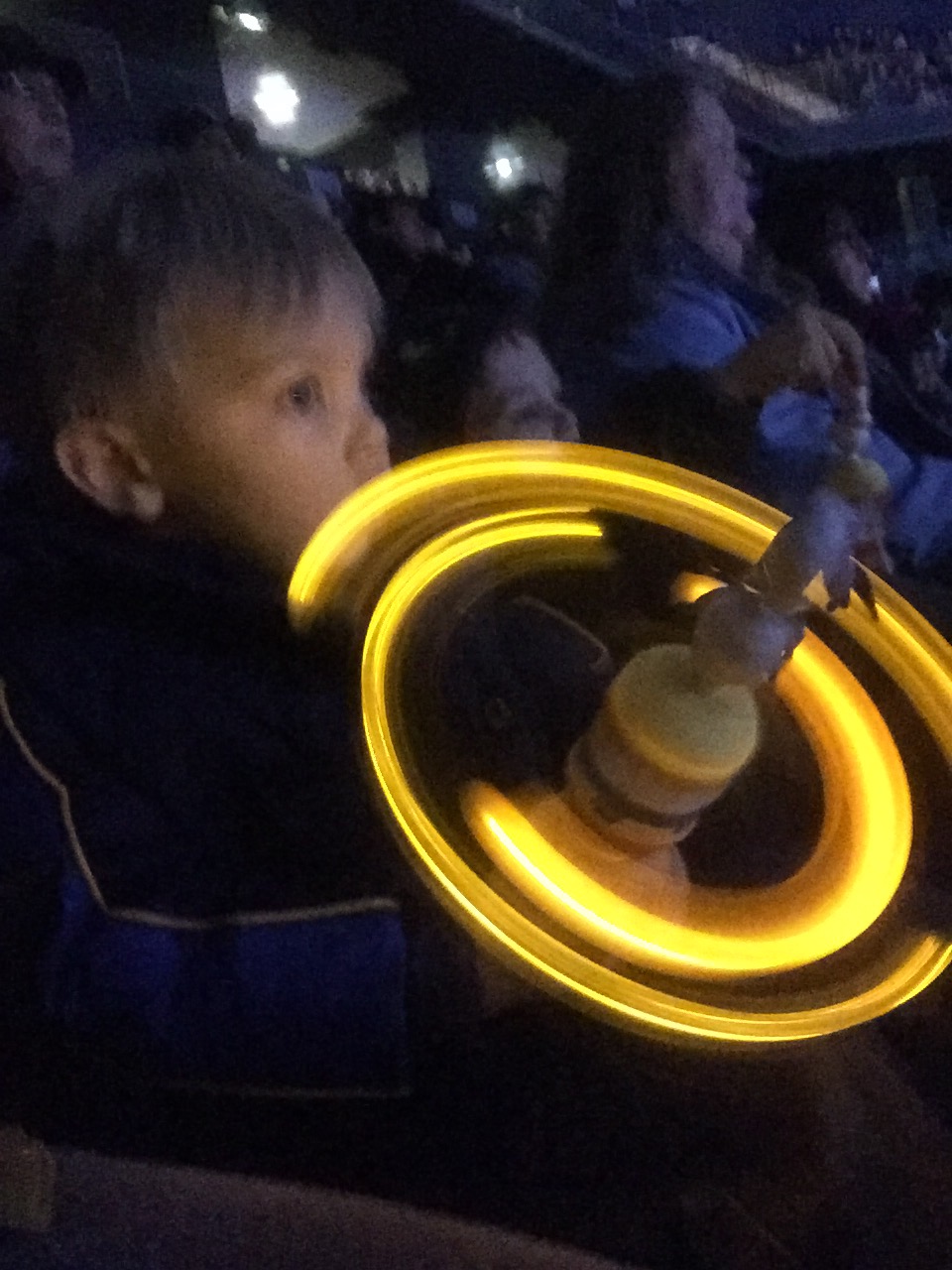 I was really impressed by the performance. As in would go back in a heartbeat, it was beautiful.

Giving tribute to such a well-loved movie like this must have been a challenge, but from including a Kristoff with some mad skating skills and a giant Marshmallow ‘chasing’ Anna and Kristoff, the production was amazing.

My toddler was entranced the entire first part (after intermission was a different story, he really can’t stay in one place that long!)

I’m not posting any real photos because nothing compares to the show (check my Instagram for a couple tidbits!) 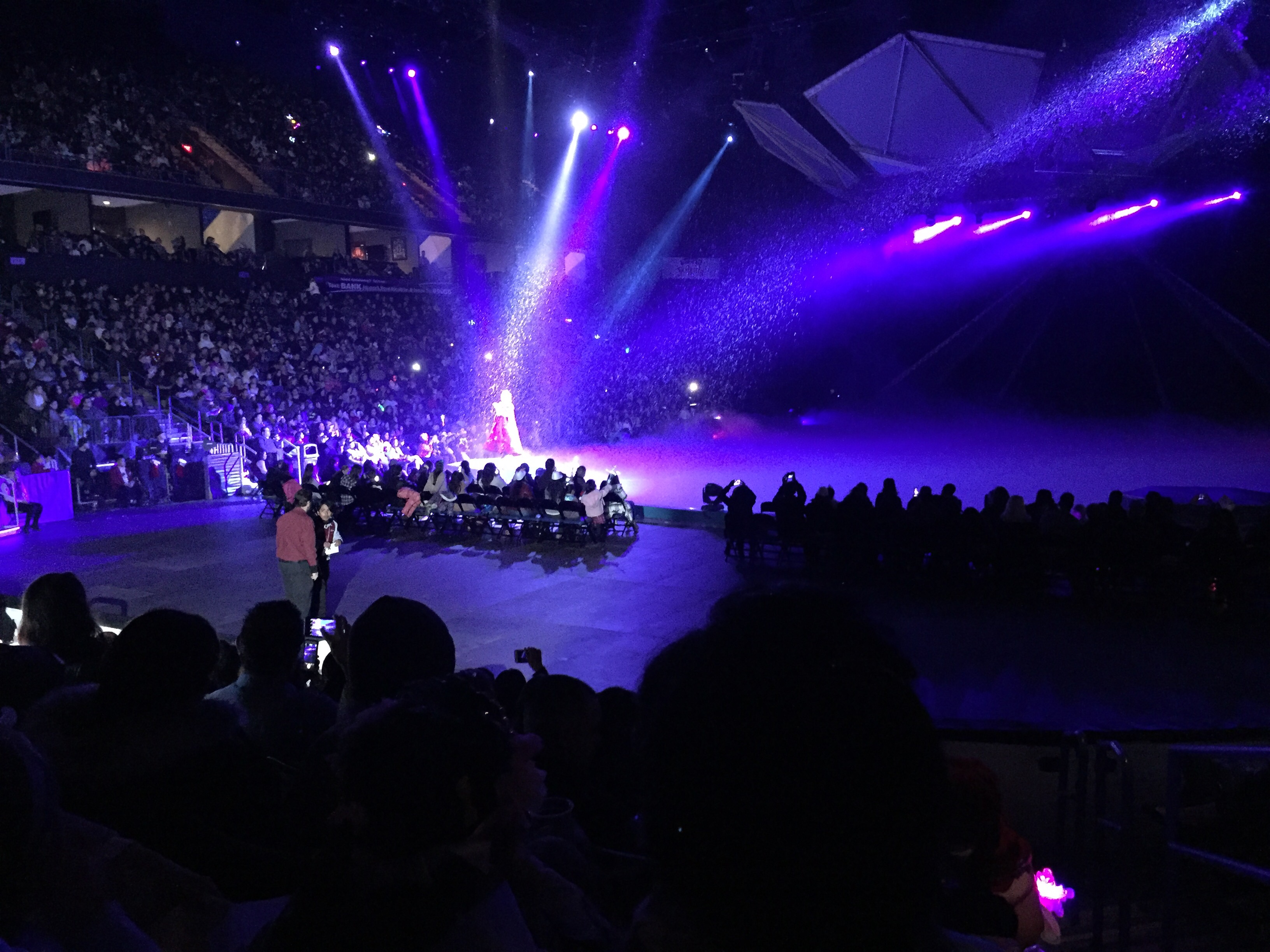 And my review is short.

This is an epic show for Frozen fans.