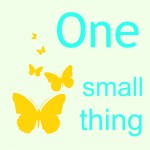 I worked in my family’s nursery for many years, so early on I understood the science of hybridization.  People are very particular with their tomatoes.

Some want the big ones, some want to spread out their crops over a season, some come for the funky heirloom* varieties.

I learned early on the science of hybridization, the intricate weave of varieties of tomatoes, of the rainbow of roses I carried out for people, arms getting scratched while trying to avoid their leather upholstery.

A hybrid is the offspring of two different plants or animals of different breeds, varieties or species.

People have spent millennia perfecting species- cross pollinating crops to create desired effects. And sometimes they come unexpected – have you ever seen a real liger?

This next part is important.That’s why I made it so big. 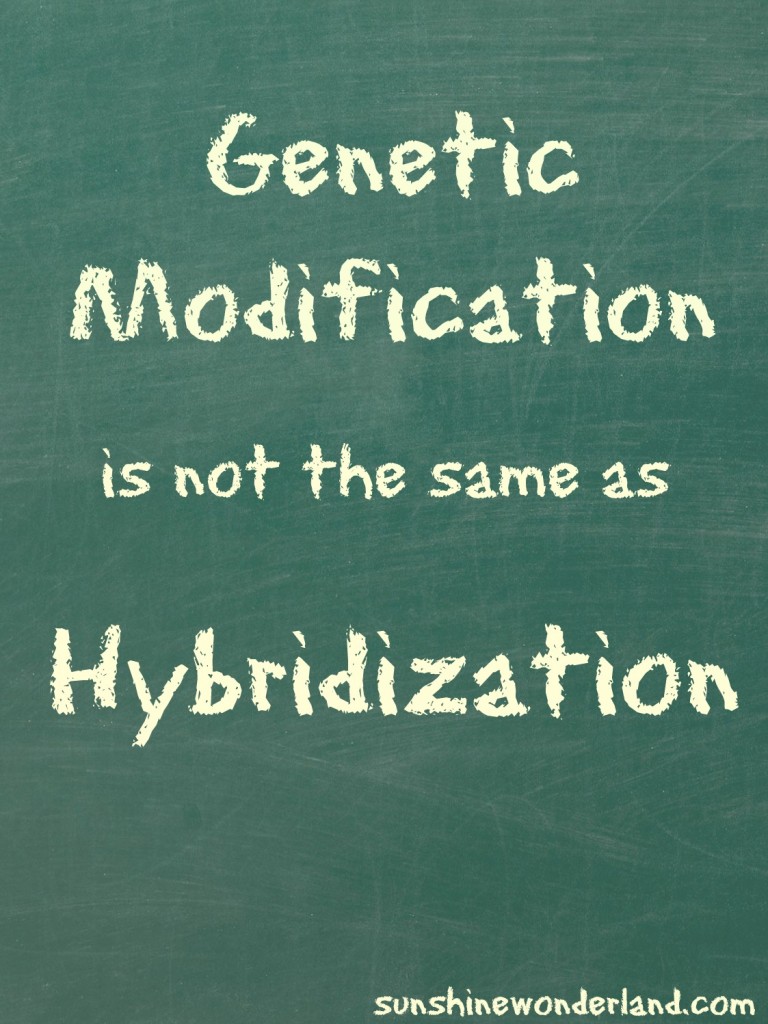 A GMO is a genetically modified organism.

Genetic modification is done in a lab. Hybridization is done out in nature by the usual ways, pollination and stuff.

Why do people care if its genetically modified or not?

Last week, the FDA approved a genetically-modified salmon. It grows to market size in about half the time as usual (more info and a pic here via NY Times.)

What does that mean? People are concerned for several reasons, including if it did get into the wild and contaminate the current genetics of the salmon nearby. It’s genetically crossed with an eel, which i think is a little gross.

My biggest worry about GMOs is the environmental and commercial effects. Seeds can be spread into other fields, organic fields, and contaminate their supply. The biggest company, Monsanto has been known to and can sue if their patented seed is found in other field, even if it is due to pollination and winds rather than farmers collecting seeds. Which, if you are a Monsanto farmer, you cannot do.

And GMO labeling is not required here, as it is with many other countries, so you don’t know whether the ‘family farm’ you are supporting uses them or not.

Hybridization is what happens when those seeds, those fish get out into nature and do their thing – but if there very genes are patented, what does that mean commercially regarding those offspring?

So, along with a definition of the difference between hybridization and genetic modification, I’ve given you a couple reasons to consider whether or not its important to understand the difference.

I want you to tell me if you care about the difference between the two, and if you would eat the genetically-engineered salmon.

Bonus definition – an heirloom variety can be defined as a variety that was established before WWII. You can collect their seeds and plant those the next year.

GIS Day and Geography Awareness Week The scent of Hope