The Lake Fire and Maps

When I substitute taught I worked sometimes at an elementary school who was very close to the Old Fire in 2003. On semi-cloudy days some students would panic, remembering the thick smoke over their homes as they evacuated from there.

A week ago this was NOT our view.

The Lake Fire burnt tens of thousands of acres of hiking areas and forest in the San Gorgonio Mountains.  Every day we woke up I could smell smoke, even though the fire was burning away from us. these mountains were surrounded by grey smoke. 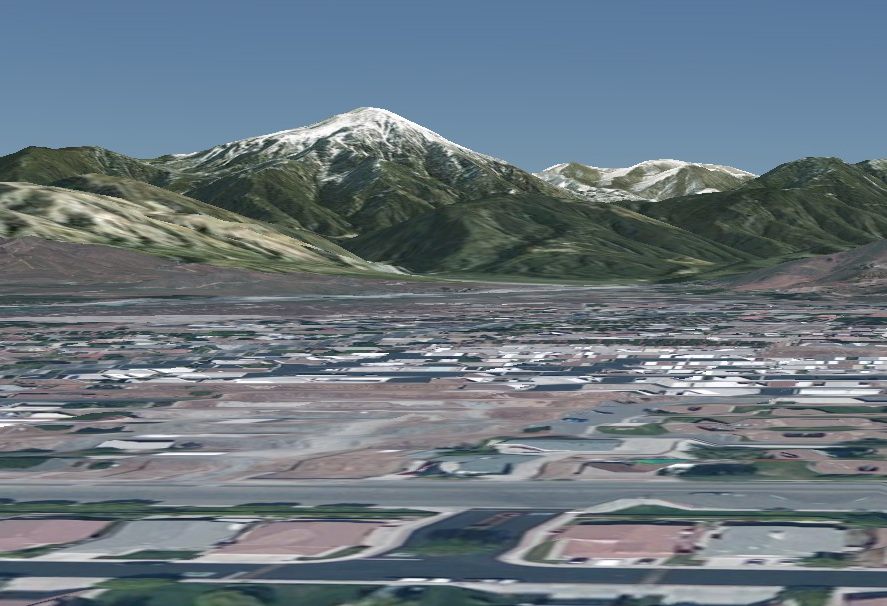 I made this image from my GIS software I am learning (specifically, ArcGIS Pro) to show my son where the fire was in relevance to our house, since the smoke obscured some parts.

Note the lack of red. If the fire was close to out house, it would have looked like this. 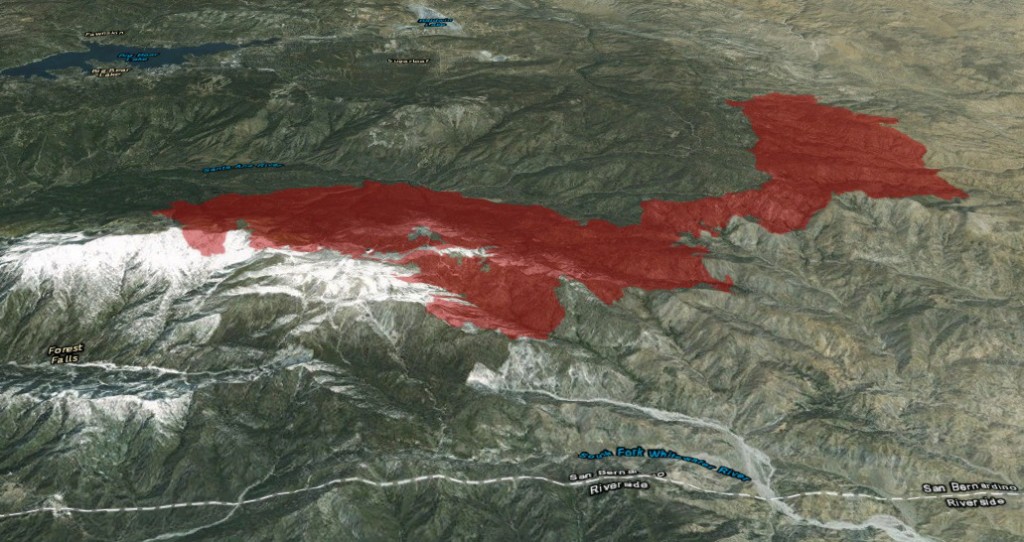 I got inspired to do these after trying to show my son where the fire was and finding several different versions of maps. Most looked like this.

We also had a little fun and used the MODIS fire detections where they read temps and stuff using a satellite) to map where the fire read as the hottest during readings. 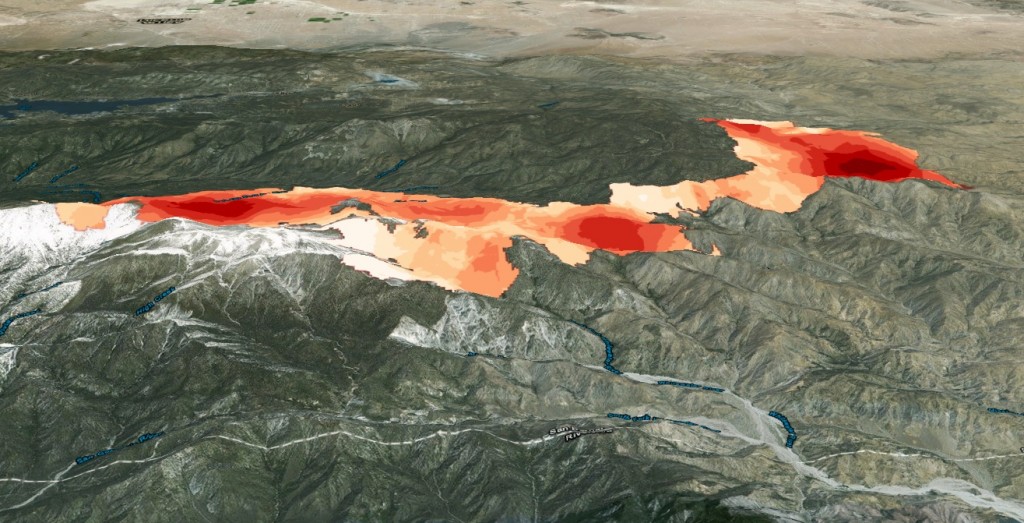 It’s important for me to have my son see what I am doing. He loves using the computer, so he’s always interested if my laptop is open.

I have a little blog on the side called Episteme and Techne – Greek words that translate into ‘knowledge’ and ‘craft’. If there was a way to be creative while using technology and science together this is definitely a way that I can work with. Color, shape, view, data… it can be as detailed as a National Geographic map or bold like the map I made about vaccinations in CA (in which the bill referenced has now been signed into law, and passionate discord rules Facebook right now).

If you were going to make a map of something local, what would it be?

Work in the home, work out of the home #SharkWeek 2015