For some reason my eldest wanted to go to school early today.

He used to be dropped off last year at the earliest I could get him there so I could rush off to my ‘internship/temp job’ in Palm Desert, about an hour away. 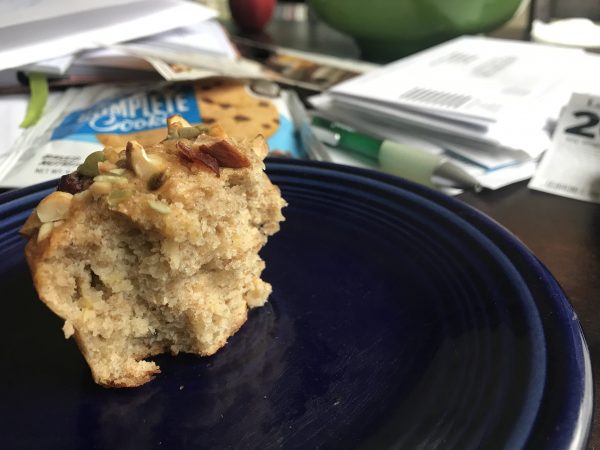 I would rush out the door, rush him off to hot breakfast ( and probably hot lunch) at school and get going.

He was in Boys and Girls Club after school and I would throw together dinner.

This year, I am substitute teaching and freelance writing (for one publication but working to add more) and then I am the general person who can do errands for more than one household.

I filled out my Passion Planner thoroughly when I could but somehow, sometime I wasn’t able to schedule things how I wanted. Every day was different, I had no patterns.

The boys got pulled out of Boys and Girls Chub because Andrew wasn’t doing well and they told me they wren’t able to let them leave as early as I had been getting them. So some days I let my eldest go to the main clubhouse, where he is learning to play pool badly and having some different fun.

He is so social it hurts sometimes. It was literally messing up his grades when we pulled him out, and I felt bad, but there was no reason for an empty house and hurried schedules and, with sports, homework was a major hassle.

My youngest has actually progressed since we pulled him out of Boys and Girls Club, but refuses the jaunts to the main clubhouse where his brother runs in with wild abandon, having a harder time making friends and being separated into the kindergarten group without his brother to lean on socially. He is happier with his small group of friends and playing with either set of kids next door.

The kids next door.

We bought into this neighborhood hoping for connections to neighbors and they fluctuated for years before settling into this current incarnation with a boy and a girl on either side in similar ages to my boys. Add in a high-school-aged older brother from one fam and the baby brother from another family and the boys are surrounded with everything they could want.

So I’m setting up two planners this next year, one for the family with all the details and one with all of MY details and fluffed however I want. My Passion Planner, which was tracked down to the house and impeccable sat mostly vacant in other areas of it, though I loved the hourly scheduling. I’ve even made a Pinterest board with ideas and will hopefully, slowly, deck it out to be super personal and super mine and super cute.

Here’s hoping my life in my planner and the family life align enough to keep on track.

It’s only Monday and it’s already a blur of errands and work assignments and parties and vacant hours to fill. Tomorrow it will look totally different.