One Small Thing – use coconut oil

Megan Green, Me, Myself and I, One Small Thing beauty, coconut oil, green, health, one small thing 2 Comments

If there was a gateway item into a world of more green living, I would say coconut oil definitely opens the door.

When my eldest was a baby, he suffered from eczema. I tried a couple of things with him, including coconut oil, which I read about on one of those pregnancy message boards. I was already a mama that would throw a little breast milk on scrapes and about anything else needing a little TLC.

And, I was already all over the coconut, using a good coconut butter lotion from Alba and loving it (still do!)

And you know what? It worked.

There are so many uses for coconut oil – just check all over Pinterest and you’ll see it used on everything from babies to dining room tables.

Some other great uses for coconut oil that I have in my regular regimen.

Coconut Oil in the Shower/ On The Skin

Coconut Oil In the Kitchen

How To Get It

Coconut oil is everywhere, including grocery stores and Target. I would choose unrefined unless you really don’t want a coconut smell or taste – the refining process takes out some fo the good stuff.

My coconut oil of choice? The cheapest most coconut-y one around – Trader Joes. 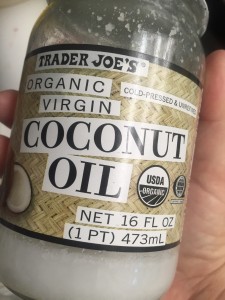 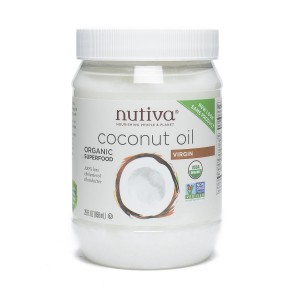 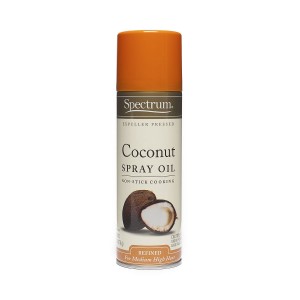 Do you use coconut oil? What do you use it for? 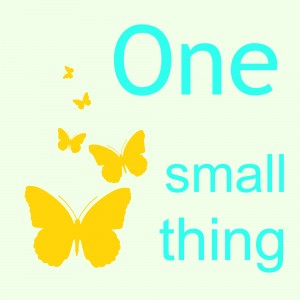